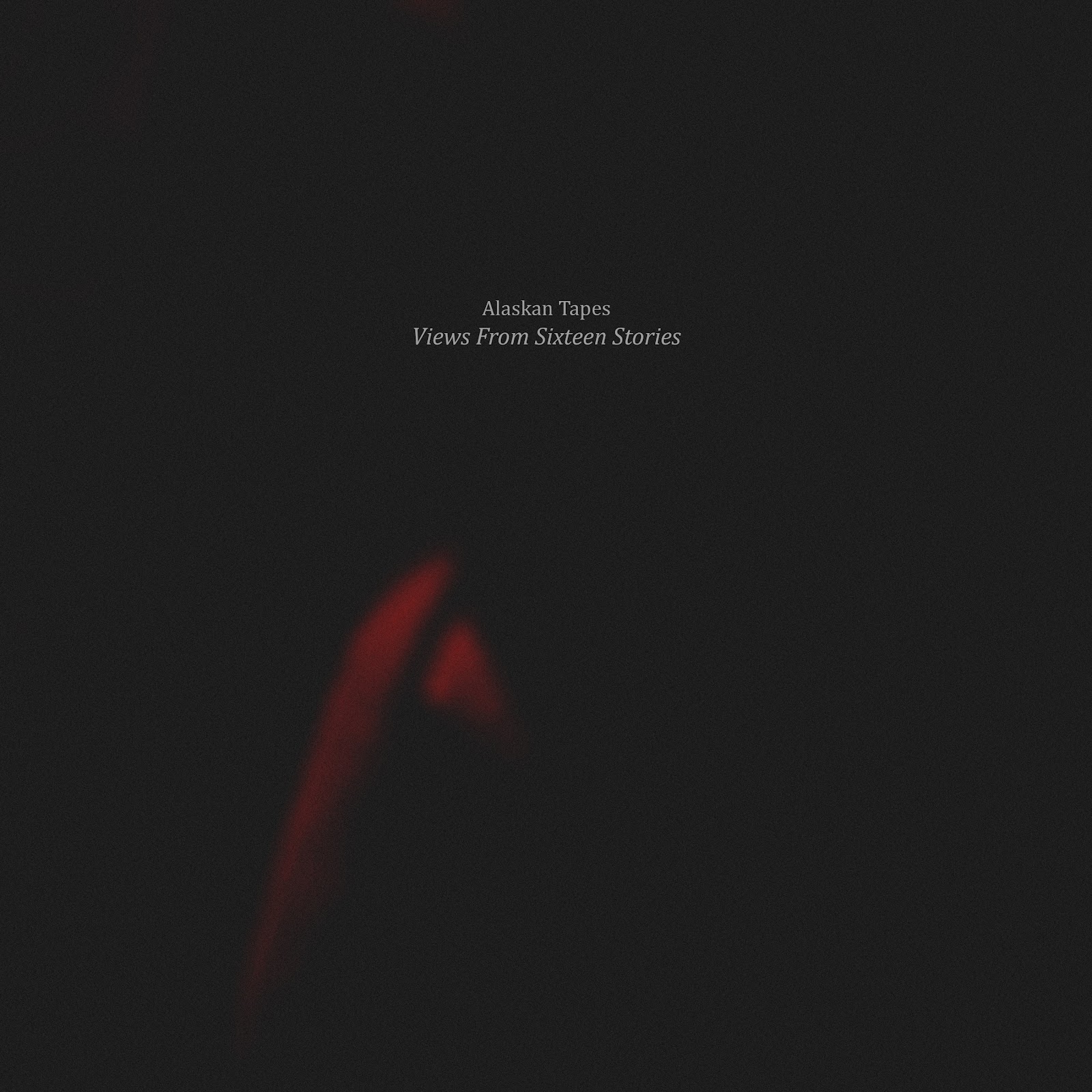 After the successful release of his ‘Times Are Tired‘, Canadian producer Brady Kendall, aka Alaskan Tapes has returned with ‘View From Sixteen Stories‘, the title track from his upcoming album.

The track was inspired by a scene in Chuck Palahniuk’s novel Survivor, where two people are dancing on a sinking ship. ‘View From Sixteen Stories‘ was Kendall’s way of exploring the emotions that would go with an experience like this.

Kendall has a knack for exploring emotion through sound, and his ambient textures and low drones bring forward a range of feelings. Sometimes slight unease, sometimes comfort.

He gives some technical insight into the track: “Views From Sixteen Stories was one of the last tracks I made for the album, and one of my personal favourites. It was mostly made up of multiple extra studio recordings, the drums were from the ‘The Times Are Tired’ Session, the horns were from the first french horn session, and the guitars, and extra elements were added in afterwards. It’s often that I use this tactic for songwriting since by the end of the writing process I’m so familiar with the recordings, I know how I want them to sound, and know what elements can go with what. This track also went through multiple forms, originally the drone at the end was supposed to be at the start with a different guitar melody as it slowly built up to the drums, but I ended up shortening it, and putting a shorter version of the drone at the end. The remains of that version are found on the last track of the album.“ 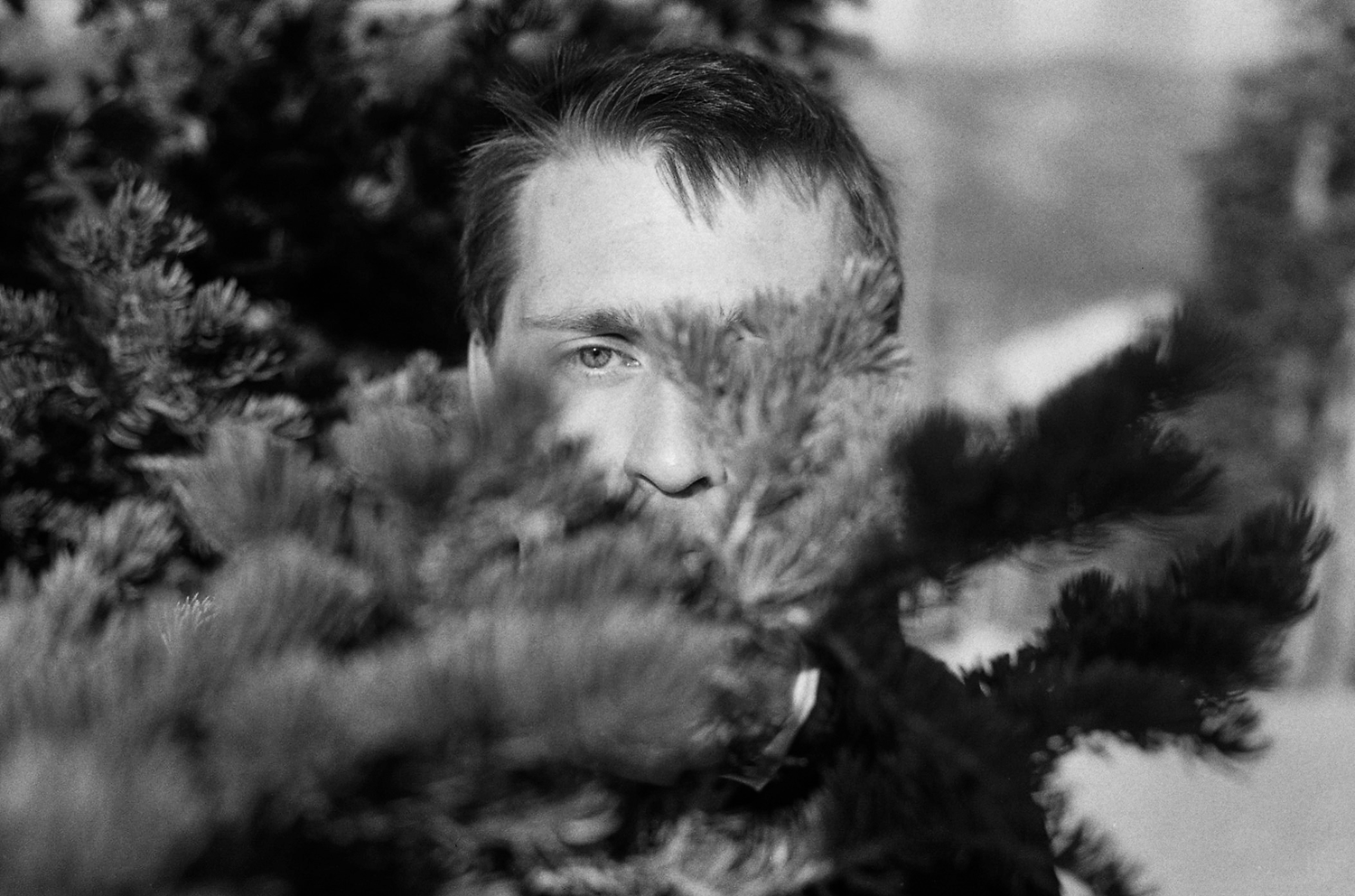