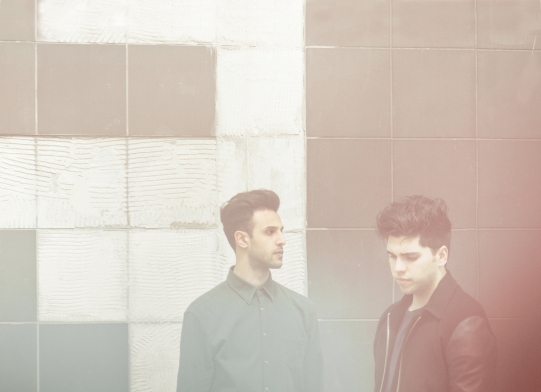 Netherlands band Klyne have just released the video for Paralyzed. They released the track on Souncloud earlier this year under the monkier Nick Klein and it gained a huge response. This week, however, they’ve released it onto their actual name with a video to accompany it. Check it out in full below.