An On Bast: Expermiental Techno To Keep Your Brain Fit

Polish techno pioneer An On Bast’s new track ‘Life is a Dancer and You Are the Dance‘ has caught our ear. The enigmatic, very leftfield producer is know for rocking festivals around Europe on a full hardware rig, remixing Stravinsky and her experimental, minimal techno style.

We thought we’d give the producer’s latest offering, “Life is a Dancer and You Are the Dance” a listen after checking out her accolades, which include participating in the Red Bull Music Academy Melbourne Edition, performing in clubs worldwide, nailing the Boiler Room with an adaptation of film music and the release of her new album ‘Neuroplastic Brain Fitness’. 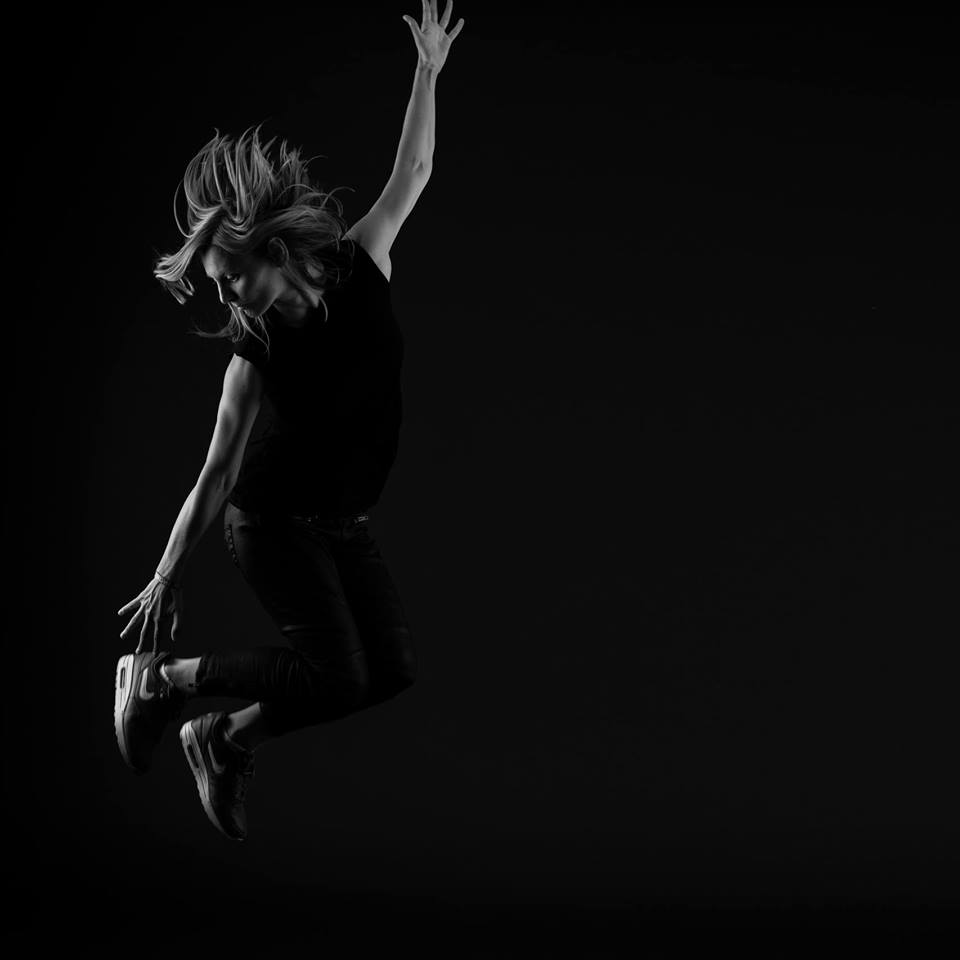 Hailing from Wroclaw, Poland, Anna Suda is clearly one of the most dynamic live talents as well as one of the deepest sound explorers of the Polish electronic scene. An On Bast describes the inspiration behind the forthcoming album, saying “What keeps me fascinated about the sound itself and the music in general is that it is still pretty unknown and this way very magical phenomenon that influences human emotions, wake thoughts and drive actions. This album is for me the continuum of my research of this process in effect which I composed and produced those songs to play with our perception. The main idea that reflects in every track is the training of our brains with music. Electronic music that uses mostly no vocals, so no words meaning, with unobvious verse-chorus-verse structure is for me the most powerful in that matter because it seems it can act on a deeper level of interaction.” Also, making this album I wanted to ask the question in terms of keeping our brains fit is it better to choose always your good safe zone or to put yourself in front of the unknown and experience the unpredictable?

Her challenging approach in the research of the most high-powered sounds combination is the cornerstone of her techno live groove and experimental concerts. She abandoned gradually the use of the laptop to experiment pure freedom in her live set-up. She moves from the sampler to the drum machine, from the modular synth to effects showing a natural and confident connection with her machines. The result is a performance that represents not only high-quality entertainment for the public but a complete immersion in An On Bast’´s energetic music flow.

Image credit: Luca Venter Acclaimed indie-pop duo Tennis is back with a new single and music video out...
Read more

Image credit: Luca Venter Acclaimed indie-pop duo Tennis is back with a new single and music video out...
Read more