The latest offering from Sweden’s synthwave aficionado Waveshaper, comes in the form of ‘The Phantom Machine (Film Edit).’ Lifted from the upcoming short science fiction horror story directed by Jendo Shabo, the release is set to delight fans this Halloween.

The track remains true to Waveshaper‘s characteristic retro sound but is an extended version of the original track from his Mainframe LP. The mood of the track is brooding and vaguely anthemic, where an almost ghostly narrative can be discovered in the dark corners.

Waveshaper gives some background on the track’s origins: “The Phantom Machine is a synthwave short film that will be released on October 28. The movie is made by Helios Films and directed by Jendo Shabo. The movie is a science fiction horror story that will make this Halloween special for synthwave fans.” 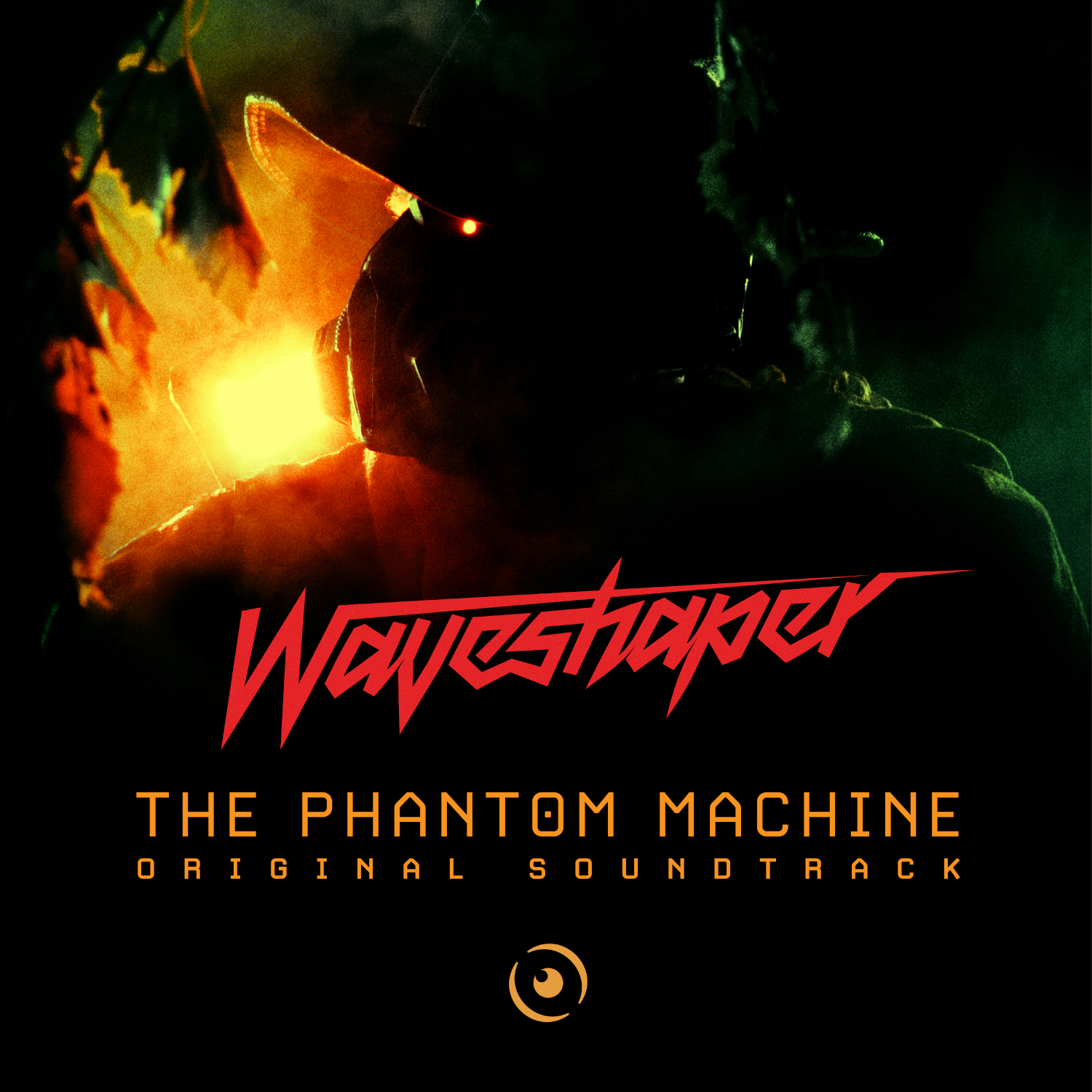