German producer and composer, Poltrock, shared a brand new track, ‘Titanus’, from his upcoming LP Machines via his own label Poltrock Music which will be released 16 November. Machines will be the final instalment of his trilogy albums that he aimed to release throughout 2018. Earlier this year, Mutes was released, and 88 days later (just like the keys on a piano), he released Moods.

Poltrock has been inspired and influenced by an eclectic mix of acclaimed musicians such as Jon Hopkins, Ryuchi Sakamoto, Rival Consoles, Tim Hecker, Johann Johannsson and Trent Reznor. Gracing a plethora of sounds, influences and emotions, David Poltrock’s music could be best categorized as a cohesive and intelligent merging of ambient, electronica, techno, house and IDM. Similar to classical and electronic artists and composers such as the organic finesse of Nils Frahm, the emotive heartbeats of Max Richter, mixed together with Stephan Bodzin or Marc Romboy’s skill to adapt to brooding electronic sections, focused in on beat and atmosphere to create something unique and entirely of his own.

The first single from his upcoming LP, ‘Titanus’ takes an ambient approach as it engulfs the listener in smooth electronic sounds, creating an ethereal landscape. The track sounds as if it would be comfortable among the stars as the cosmic soundscape is layered with rich textures with a foundation consisting of a pulsating beat. Soothing piano melodies and swooping string sections come together to culminate in an euphoric experience, allowing the listener to look within and contemplate their place in the vast universe. Poltrock proves yet again that electronic music can be experimented with, pushing the boundaries of his keys’ capabilities.

Listen to Poltrock – Titanus below:


On the LP, Machines, Poltrock comments: “‘Machines’, the final album of the ‘Mutes, Moods & Machines‘ trilogy, is a continuous attempt to make synthetic machines  sound organic and organic instruments sound like machines.”

Some more details on Poltrock’s final installment of the ‘Mutes, Moods & Machines’ trilogy can be found below: 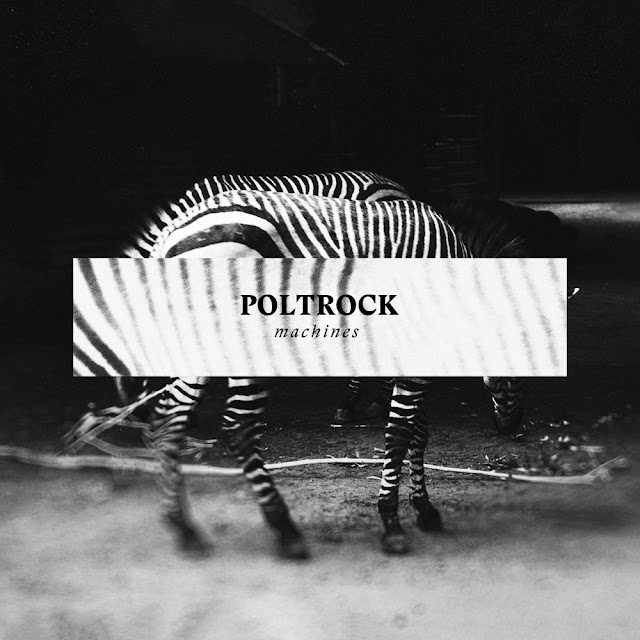